On Saturday, September 30, 2017 Hon. Ed Fast, MP and a guest tax consultant hosted a round table discussion at the Chamber of Commerce building in Mission, British Columbia. The meeting was organized by our Candidate of Record, Brad Vis, and four Directors of our Mission-Matsqui-Fraser Canyon Conservative Association. Fifteen guests, who live locally, were welcomed at the round table meeting and represented various sectors of small business, trucking, and farming. 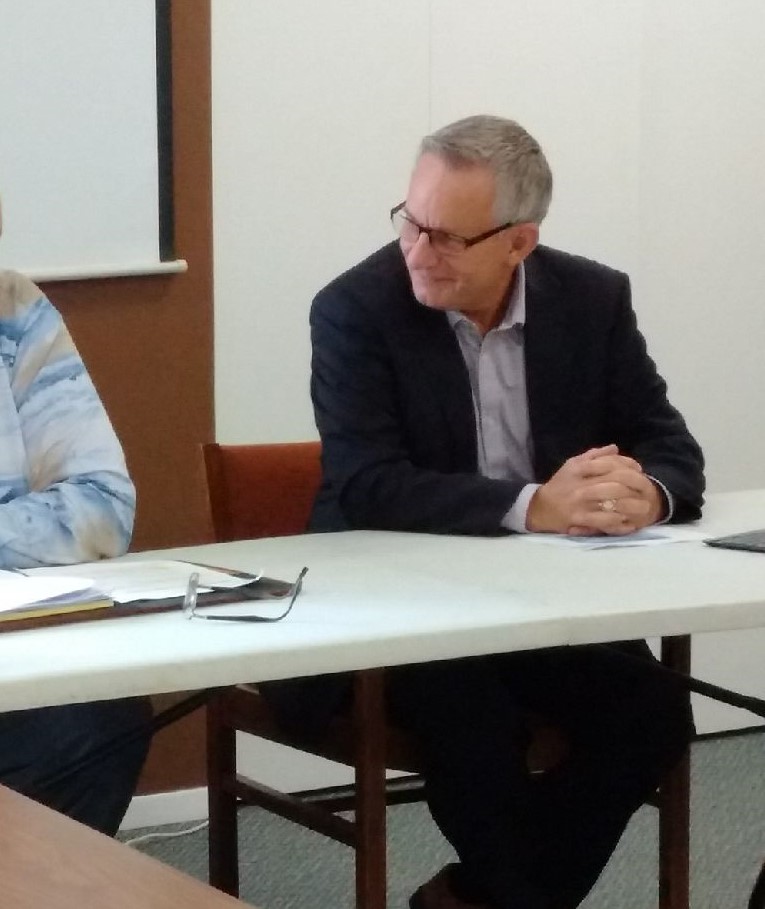 The event was organized to serve the constituents of the Mission-Matsqui-Fraser Canyon federal riding so they could voice their concerns regarding the Trudeau Liberals proposed tax 'fairness' changes, and to be informed by Hon. Ed Fast, MP and the guest tax consultant who has extensive knowledge pertaining to the foreseeable implications of the measures.

The consultation period for the tax changes was set by the Liberal government at seventy five days from July 18, 2017, in mid summer, to October 2, 2017.

This round table meeting was good and very informative. A variety of concerns were brought up regarding how these business people and farmers will be impacted. Many of the proposed tax 'fairness' changes will have extensive life altering and financial consequences on citizens all across our country. As of yet, Finance Minister Bill Morneau, and Prime Minister Justin Trudeau have not communicated to Canadians if they truly understand our concerns pertaining to the tax 'fairness' changes.

Our Conservative Association in the Electoral District of Mission-Matsqui-Fraser Canyon is thankful that Hon. Ed Fast, MP held this round table discussion for the benefit of the local constituents.

Our riding is represented by the Liberal MP, Jati Sidhu. It is worth stating that he did send his office manager to the meeting, who informed us he would be passing along the concerns. It would have been the responsibility, however, of MP Sidhu to host a Liberal tax plan consultation for his constituents within this seventy five day period to hear people's concerns and represent his constituents accordingly in Ottawa. 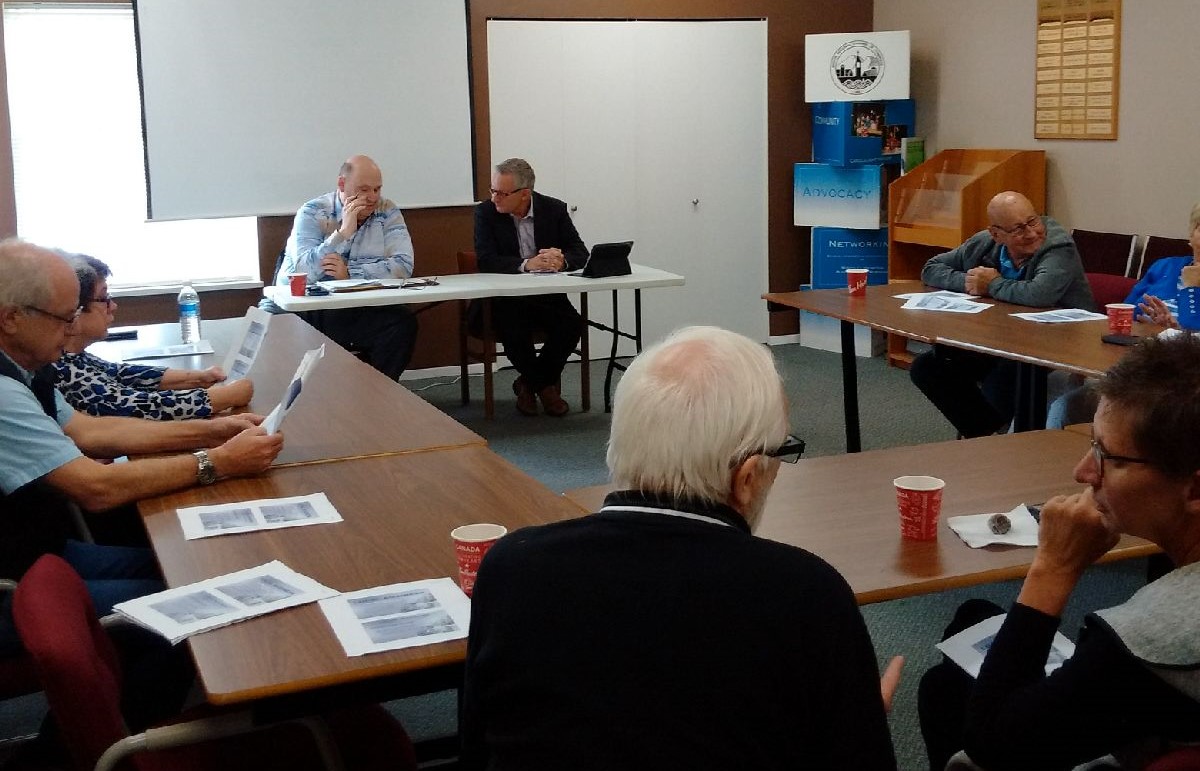