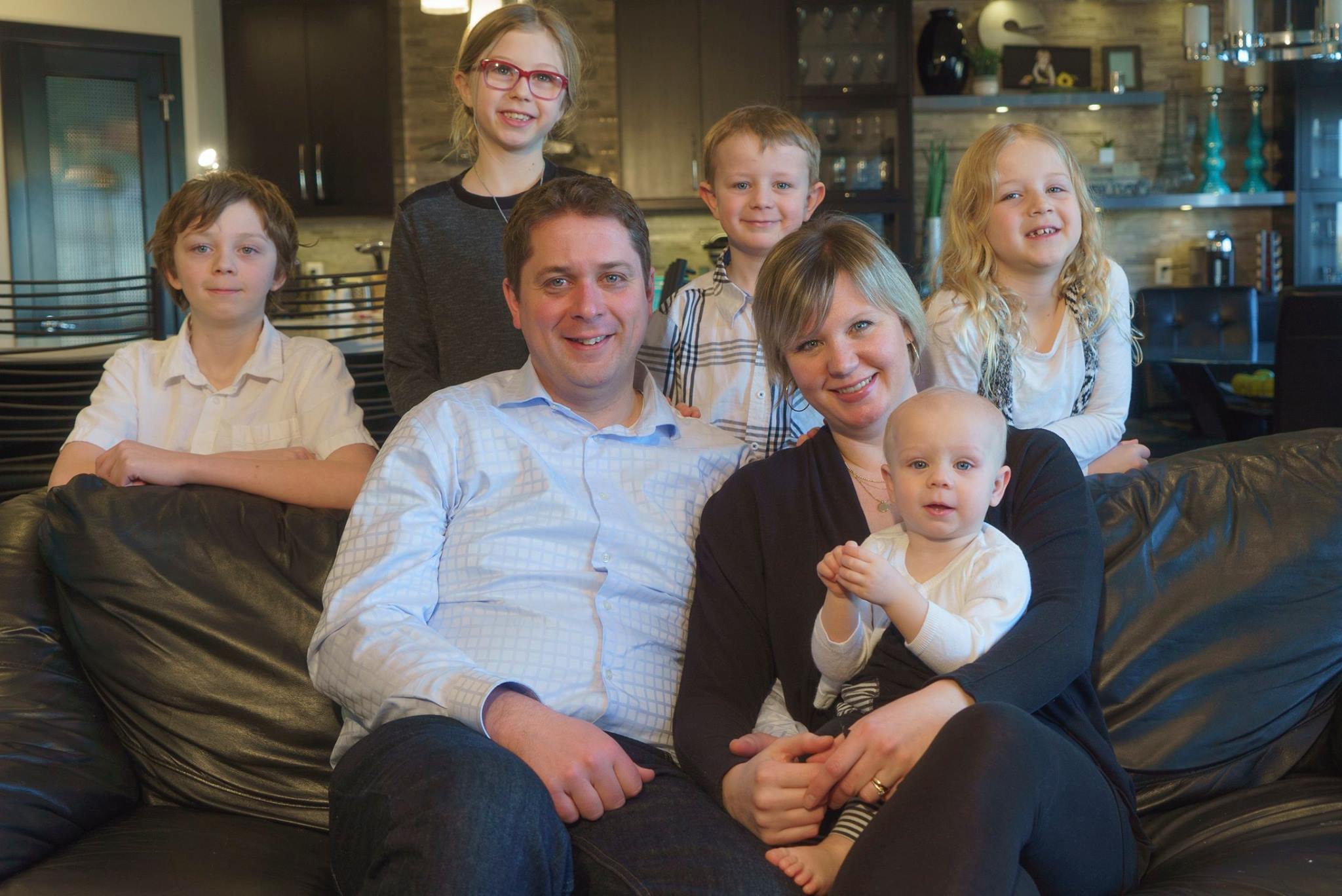 Elected by party members at the end of May 2017, now is a good time to learn more about our Leader of the Conservative Party of Canada, Andrew Scheer.

Andrew Scheer is the Leader of the Conservative Party of Canada.

He was first elected Member of Parliament for Regina in 2004 by defeating the longest serving member of the House of Commons.

Re-elected four more times, he held the position of Speaker of the House of Commons from 2011 to 2015, becoming the youngest Speaker in Canadian history!

After the 2015 election, Andrew served as the Official Opposition House Leader before successfully seeking the Conservative leadership.

Andrew studied History and Politics at the University of Ottawa and the University of Regina.  He passed the Canadian Accredited Insurance Broker program and began his working career in the insurance industry in Regina.

As a father of five, Andrew has been known all his life for being true to his conservative principles in politics and out.  Andrew enjoys frequent visits to all parts of BC and we are honored to host him in Mission on Tuesday, November 15th.  If you’re interested in getting Andrew out to other parts of our vast riding in the weeks and months to come please let us know!

Details of his November visit can be found elsewhere on this website at: